On Brewing and Art, Or What Sort of Brewer I Am

This past December marked my fifth anniversary as a homebrewer (likely the most popular month for brewing anniversaries, for obvious reasons), and last week, I had a conversation with an editor regarding a possible book idea, who I was as a brewer, and some related subjects. As a result, I have found myself growing a little reflective on my own identity as a brewer.

I'm pretty active in the homebrewing community, and in my interactions, I've encountered quite a few different types of brewers. I suppose that this shouldn't be too surprising, as there are a multitude of reasons that draw people into this hobby.

Some are gearheads; they define themselves with their Blichmann burners, SS Brew Tech fermentors, and shiny HERMS systems.

Others are adventurers, always pressing the limits of style (some might say good taste) in incorporating any and everything into their beers. Creators of the chipotle banana raisin stout and the Belgian amber smoked lager, we salute you!

There are traditionalists, who strive to replicate specific styles with specific methods and ingredients, brewing innovations be damned.

You have the scientists, who devour data on hop glycosides, petite mutants, and the values of polyphenolic haze precursors... while some of us struggle to spell pH.

There are the bling collectors, those who live and die by the number of competition medals hanging on the wall of the den.

And of course, we can't forget the plain old drinkers - the guys that learn enough to make good, repeatable, affordable beer for consumption. Everything else is noise.

A couple of years ago, I penned a short little blog entry about how brewing gave me an outlet for creativity that I hadn't even realized that I truly had. I recently read this piece again to see how much of it still applied... and the answer was "pretty much all of it".

While it is true that brewing is probably my greatest creative outlet, it's just one aspect of me as a brewer. To be perfectly truthful, I'm not really sure what term I would use to categorize myself.

In quite a few ways, I am a study in contrasts. For instance, I have a great inclination towards traditional processes - I'm a sucker for a good decoction mash or open fermentation. And yet, I almost never brew traditional beer styles according to the "rules". I love to experiment with ideas and ingredients, yet I insist that they be "normal" beer ingredients - I have yet to brew even a regular fruit beer, let alone add coffee, or peppers, or bacon. I will be far more precise than is surely necessary, measuring brewing salts to the hundredth of a gram and temperatures to the tenth of a degree, yet I'll toss in an extra handful of hops on a whim and eyeball my decoction volumes.

So what sort of brewer does that make me?

At the risk of sounding completely ridiculous, I'm starting to look at brewing more and more as art, with beer as my medium. 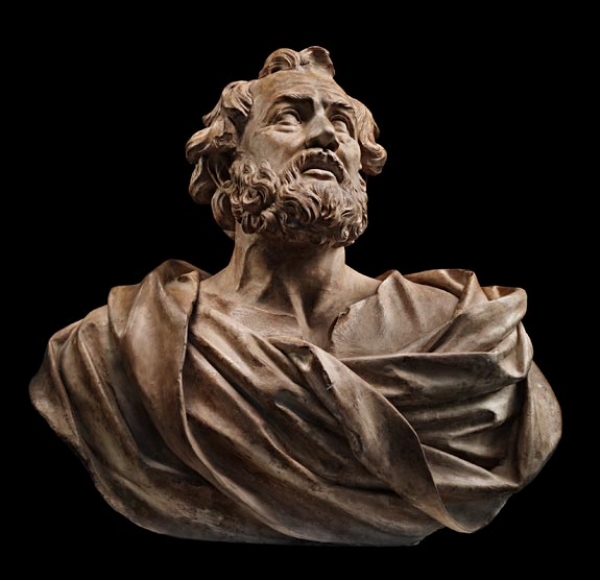 Go ahead, laugh. I'm the guy who manages to screw up some rudimentary task seemingly every time that I brew (forget the lactic acid, run out of propane again, overshoot a decoction rest temp when I get distracted, and so on). I'm well aware that there are so many brewers out there that brew better beer than me, and that do so on a more consistent basis. Don't think that I have some high opinion that I am shaping craft beer or the like.

I readily admit that I'm just another guy - in fact, I often refer to myself as a "hack". That said, I get a ton of enjoyment - excitement even - from the creative process itself.

Recipe design gives me legitimate joy. I absolutely love coming up with an idea for a beer, then diving into BeerSmith to see how I might bring that idea to life. I'm constantly reading malt, hop, and yeast descriptions and reviews, munching on grains, digging into proven recipes, picking the brains on other brewers on how I might shape a given recipe, making notes on ingredients that I need to try in future beers. 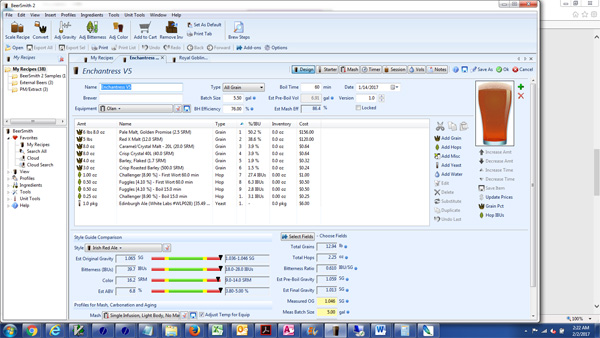 My beer ideas admittedly tend to revolve around ways to push a given style to some direction that has grabbed my fancy, as opposed to coming up with some new, groundbreaking idea. How can I take an get a strong toffee flavor in an oatmeal stout without resorting to artificial flavoring? How can I brew a typical British brown, give it complex caramel depth, yet avoid making it sweet? How can I brew a spicy, earthy roggenbier, but give it a big banana flavor? Just how many hops can I add to my dry hop before I reach the point of "too many"?

Brewday itself is a source of serenity for me. Some of my brewing buddies regularly give me crap for employing some of the more labor-intensive practices that I enjoy - decoction mashing and reducing first runnings to syrup leap to mind. What they see as extra (wasted) time, I see as connecting myself with the history of brewing in an enjoyable fashion. I get visceral pleasure from these processes, even if the improvements they make to my beer are arguably limited (some might say, nonexistent).

I love tweaking my process, doubly so again with concepts that draw on brewing tradition. For instance, most homebrewers avoid open fermentations unless they are brewing sour beers. Yet I am finding them to be a useful tool in beers that I really want to emphasize yeast character in. While I am certainly not utilizing an actual Yorkshire square, the concept - and hopefully, the results - are similar, and I honestly dig it... while fully realizing that this sort of thing probably isn't for most brewers.

That's not to say that I do nothing but experiment. I have certain beers that I brew again and again, using the same recipe and process every time. I have others that I brew again and again, tweaking the recipe each time until I am eventually happy with it. Some beers, though, are one offs, or are ideas that just don't work in reality like I might have hoped; these either get greatly re-worked or shelved altogether in favor of the next set of ideas that the muse drops on me.

The fact of the matter is that my brewing process - even if I somehow manage to eliminate the self-inflicted wounds that plague me - will likely never yield a stack of medals. My tastes tend to lie with beers that either stray a bit out of the established style guidelines, or with those that have certain aspects emphasized to the point that likely ruin my chances of winning.

And you know what? I'm okay with that.

I'll likely never reach the Brulsophy level of popularity, where people are clamoring to buy kits of my beers.

While my checking account will disagree, I'm okay with that, too.

I don't have special insight into the brewing process, or have some niche cornered, or have some revolutionary technique that will put me on the lecture/podcast circuit.

What I do is brew the beers that I want to brew, those beers that appeal to me for whatever eclectic reason du jour. While I love to share my beer with other people (and often get compliments on it), the fact is, I'm brewing for me and my (probably flawed) palate. That's really it.

No matter what sort of brewer you are, no matter what aspects of brewing appeal to you the most... isn't that the point of this hobby when all is said and done? 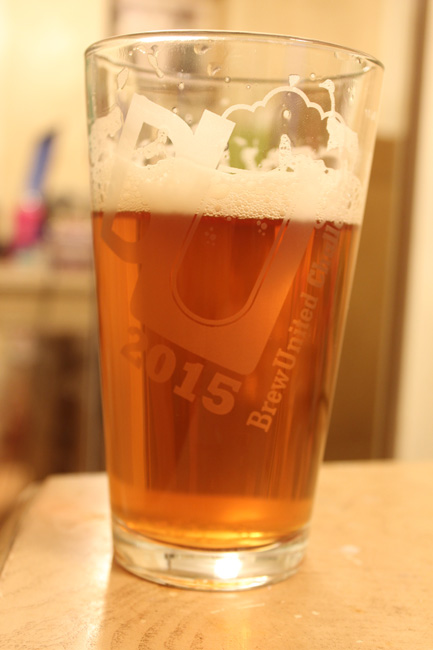 Now that is art!

Footnote - it has been pointed out to me that Drew Beechum and Denny Conn explored this idea of different types of brewers in their book, Homebrew All Stars. I own this book, and it's absolutely worth a read - not only do they explore this concept, but these "all star" brwers share some of their favorite tips, tricks, and recipes in the book.